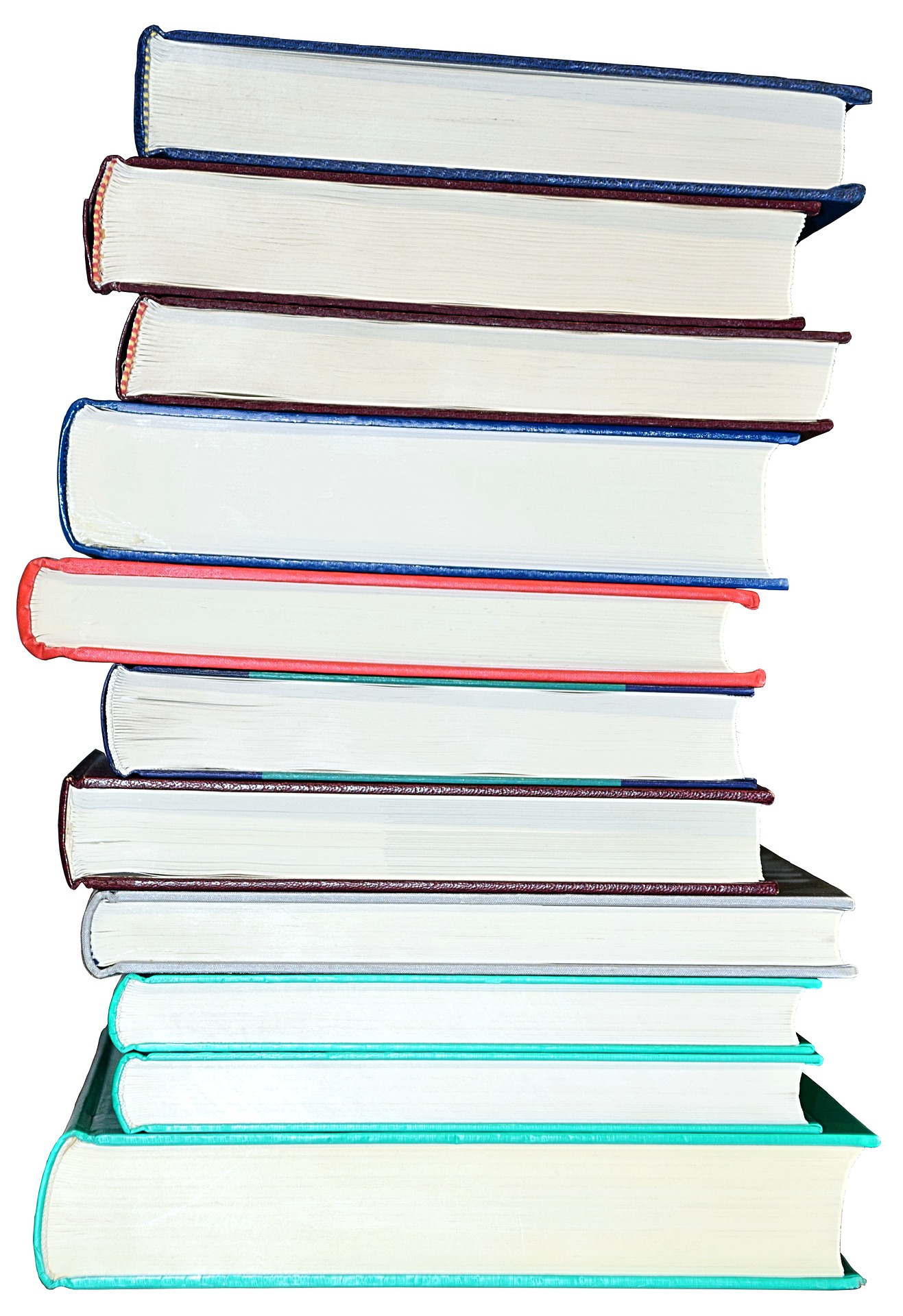 Publishing has changed so much in the last few years. Even though in the past I’d never really liked the idea of self-publishing, I did venture into it as an experiment.

It’s how I ended up with my AN AFRICAN ANIMAL ADVENTURE (that you can read more about here). That was a book I wrote for my kids when I was pregnant the second time. My daughter loved animals, I loved alliteration, and well, that’s what emerged. I had self-published it through Amazon mostly just to have an electronic copy I could read to my girls.

But … it didn’t get read much. It turned out that I preferred to read physical books to my kids. Don’t get me wrong – I read a lot of eBooks for myself, but there was just something different about cuddling up with a book as opposed to a tablet when it came to bedtime stories with my girls.

And now I’ve found that I’m surrounded by resources on how to successfully self-publish – resources that were more difficult to come by a decade ago. So I took another look at the alphabet book.

What I found was it wasn’t just the format I disliked. It just felt so unprofessional to me. I’ve worked in a library for so many years now and read so many books, including reading aloud to children in story times, that what I had produced for my own kids simply didn’t cut it anymore. It wasn’t up to my current standards.

Luckily, as I’d simply posted it all myself on the Amazon platform, I was able to edit it. To refresh it. I’d lost some of the original documents and artwork, so I had to re-type everything from scratch, but that turned out to be a good thing.

Boy was that hard to read.

The book is a tongue-twister. It’s supposed to be a little difficult to read – but in the way that produces giggles. Not headaches. I needed to fix it.

But … something was still off. I had originally written it as ALICE’S AFRICAN ALPHABET ADVENTURE and managed to find public domain photos (all illustrations were edited photographs) of a little girl that kind of sort of resembled my kid. I went with it. But this “Alice” was featured only on the very first and last page. She wasn’t in the story at all. The story wasn’t about her – it was about the animals. She turned out to be nothing more than a framing device.

So she was edited out for the second edition. Is this “killing your darlings?” I suppose. And you know what? It’s so much better this way.

Also edited the cover with a redo that was much brighter and less scholarly-looking. It’s a kid’s book after all. I’m sometimes surprised at my choices from back then.

But hey – like I said, this was the good part of me self-publishing the book. I could go back and change what I needed to, now that I better understood what makes good children’s books.

Would I do it again, though? That’s the real question. Given the choice, would I self-publish?

I’ve got a pile of picture book manuscripts that I keep re-editing and I will continue to submit them to publishers and agents. Over the years, though – as I study craft and keep practicing the art of writing – I’ve found that my style has changed. I don’t write like I did in AN AFRICAN ANIMAL ADVENTURE anymore. One thing’s for sure, however: I’ll definitely keep writing new stories and try to find them all homes.

So in the meantime? Maybe I’ll try my hand at self-publishing again. Hopefully not with picture books, though. I’m not an illustrator. I can’t get the product I would expect from a book I would purchase without a great deal of help.

That’s the thing. If you’re going to self-publish, you need help. An editor, a cover designer, someone to format the book … things like that. It’s not a good idea to do it all by yourself, like I tried to with the alphabet book.

And THEN, you need to market it. Self-publishing truly is like opening up and running your own business. If you’re into that – then hey, maybe this is for you! I’ve found that I actually prefer the collaboration that comes from working with other creatives (like editors, for example), and that going it alone is, well, a little lonely.

So maybe the next time I attempt to self-publish (if I do) it will be with a middle grade book. Or an adult novel. Something with fewer illustrations. And definitely something that has been professionally edited.

Will I do it with Amazon again? Still not sure. The program was easy enough to work with, and it’s easy enough for people to purchase the book. But the creative options were limited, and I rather like the look of Ingram Spark. So I think that in the future I’ll explore other options before making a decision. Publishing isn’t something to rush into.

Did you come here looking for answers? I hope my rambling helped you gather some insight.

Leave me a comment and ask me questions, or let me know about your own journey of publishing!